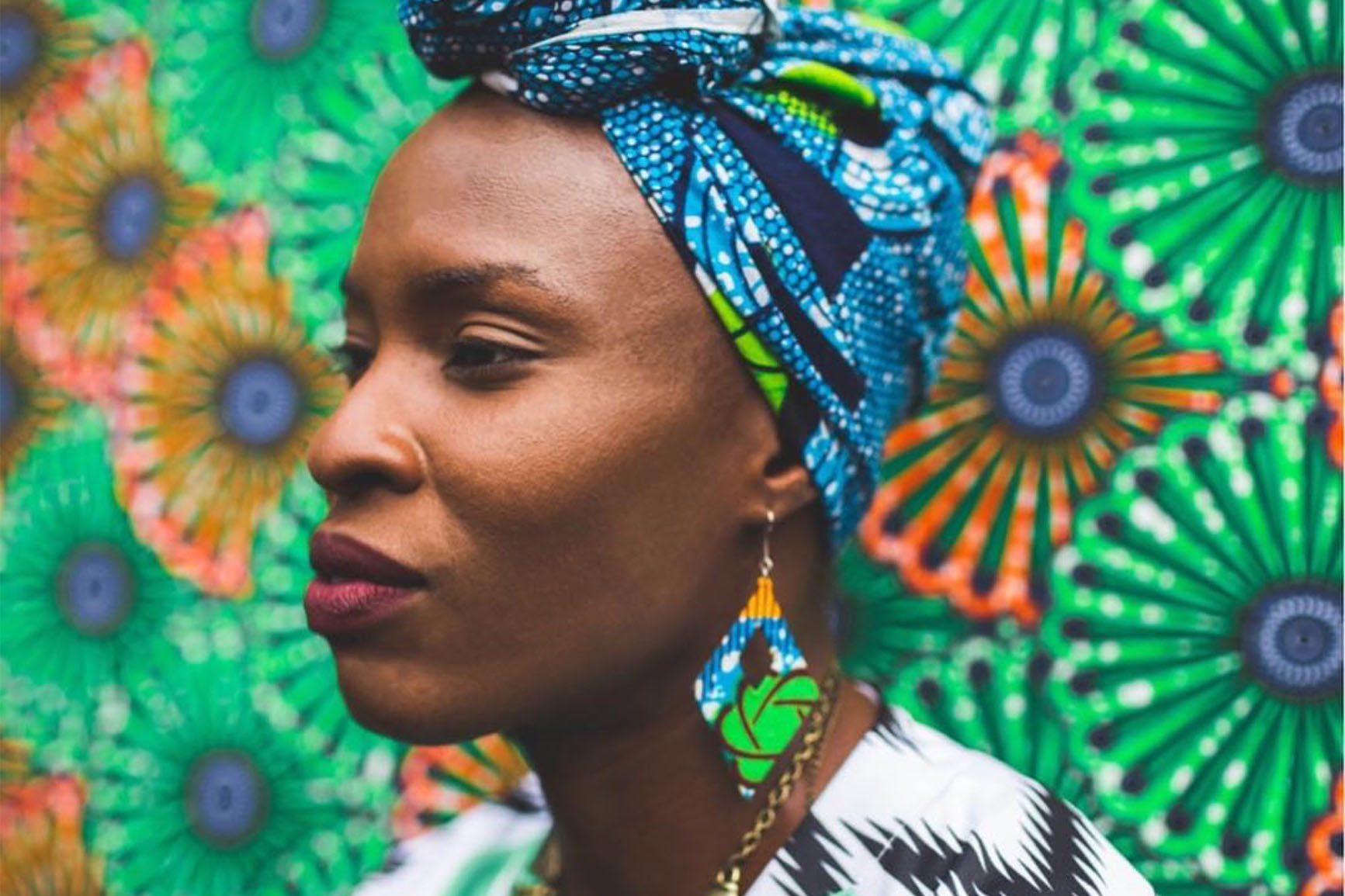 Our women in fitness series is a celebration of fly girls doing fly things. Meet Marilyn – a track and field star who made her Olympic debut at the 2008 games in Beijing. Since then, she’s collected heaps of medals representing Team GB in the 4 x 400 relay – and her current training regime (peep her Instagram) is the reason she’ll always be regarded as one of Britain’s best 800m runners.

It’s a  bit of a Cinderella story really but I truly believe I was born to run. I grew up in Stonebridge, north-west London in a single-parent home and life was about survival mainly! But my estranged father did do one amazing thing for me and that was to send me to boarding school which was the catalyst for this incredible journey I’ve been on the past 23 years.

I had a natural athleticism from a young age and school was really where I was able to explore and express my talent as a runner. I played several team sports which I loved as I’m such a team player, but running was always the common denominator that set me apart from the rest.

It was at university (I attended Bath,  studying French and Politics) after my first taste of international competition at the World University Games that I decided to be all in and commit to chasing my Olympic dream (a seed that was sown aged 10 at school). My story is really one of perseverance and resilience and never letting the opinion of others dictate my outcome. I’m a firm believer in bouncing back from life’s knocks because ultimately it’s not about how you start or the cards you have been dealt, as often that’s not in your control. But it’s about how you choose to react to them which determines your altitude in life.

20 years on, I see that this was my destiny, not just because of the success I’ve tasted as far as medals and championship appearances, but the mindset and values that have been challenged and emerged as a result.  I now see I have a duty of care to share my take on what running has given me: a ‘champion mindset’ which I believe each and everyone of us possesses – but only those really willing to dig deep and never give up will enjoy it. Through fitness, I am able to do my part and empower and champion others – especially my fellow LADIES!!!!) – in the the way running empowers me!

The secret to getting ahead is simply getting started. Just do it and accept yourself exactly where you are, as you are

Tell yourself ‘I am Amazing!!’. I affirm myself with this every single morning!

The body is an incredible machine and can achieve incredible results: often it’s our minds that need to catch up!!

Music to move to: listen to Marilyn’s five dope tracks