Q&A: Am I doing too much too soon? 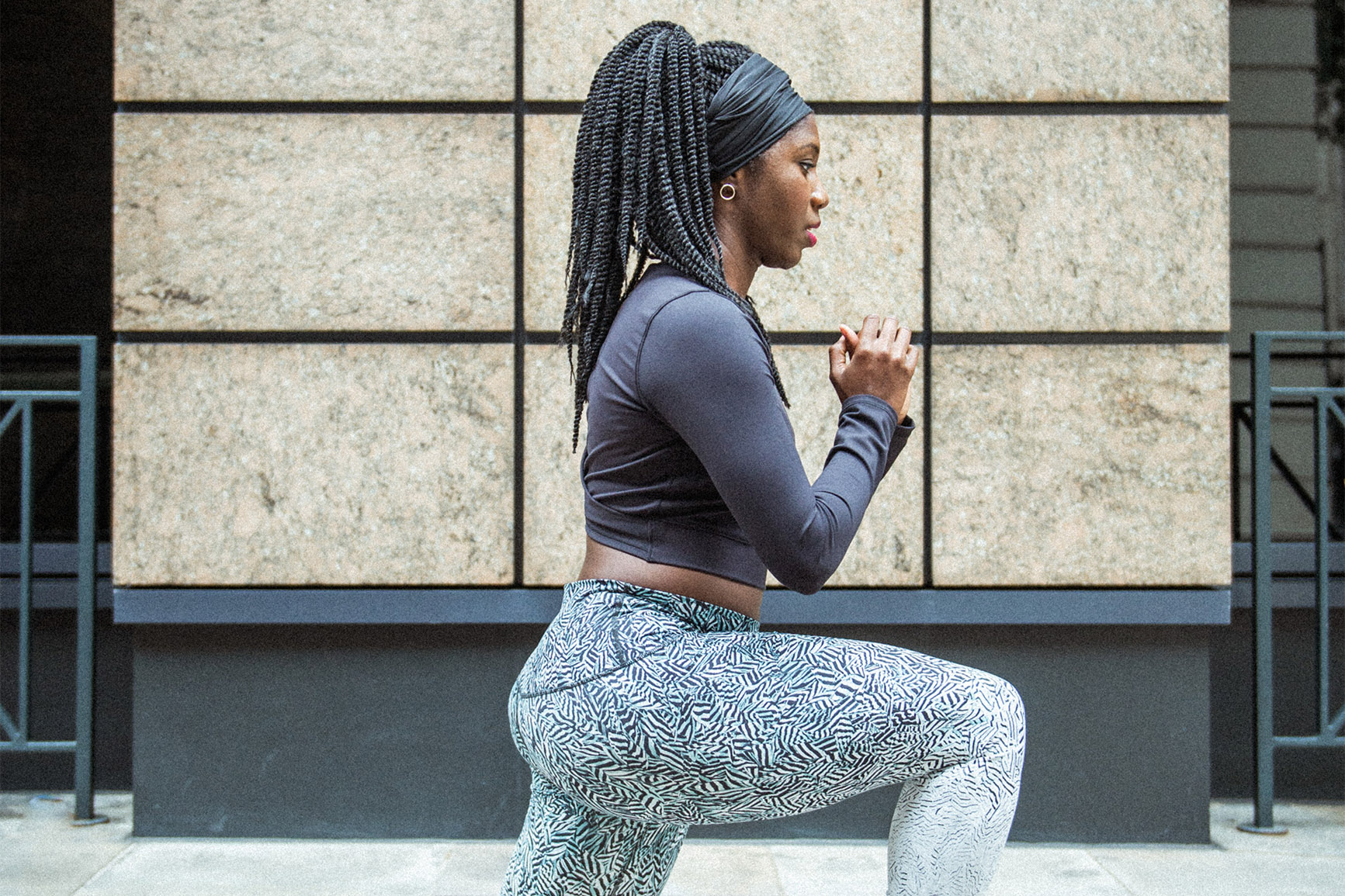 At a recent event, I got chatting to this lovely woman about my favourite topics  – running, fitness, and of course, Fly Girl Collective. She admitted she thought about taking up running as a way to get fit – but then, she dropped the bomb: “But… don’t you get injured with running?” Cue what felt like a solid minute of silence. I averted her gaze and mumbled a  “yes but” answer in the hopes I wouldn’t put her off the idea, or expose the fact that right now, I’m an injured runner.

Perhaps if her question hadn’t caught me off guard (and I wasn’t battling with the personal misery of ‘Patellofemoral Pain Syndrome’ – aka runner’s knee),  I would’ve explained that running as an activity isn’t the problem; rather, it’s doing too much too soon.

I can count on one hand the number of times I’ve been injured in the eight years I’ve done long distance running. And let me tell you, it was either because of 1) I doing the most  – like the time I tripped on a curb and mashed up my ankle because I tried to play catch up on my race training. Or 2) I was doing the most – like in my recent strength and conditioning class where I went way too heavy on the weighted squats, but still carried on through the pain because of PRIDE lol. So lo and behold, I’m now saying hello to Patellofemoral Pain Syndrome.

Hold up, slow down

Trust me: I get that we all have fitness goals that we want to meet ASAP – whether it’s losing weight, toning up or bagging a PB at the next race. But nothing good has ever come from trying to speed up the process, and you could end up with a frustrating injury, or that lost weight making one heck of a comeback when you least expect it (girlllllll…).

Thankfully, I can say I’ve once again learned my lesson (the hard way). But I’m being consistent with my physio, fallen in love with mobility exercises and I’m pleased to say, my knee is feeling a million times better. I even reckon within a month or so, I’ll be back to taking on longer distances again.

So as the new training season of Fly Girl Collective officially kicks off next week –  with a cohort of 14 women working towards a 10k or half-marathon – my advice to everyone with a goal this summer is to just take time and don’t rush – we’re trying to be fit for life, not just for a fleeting moment, and there’s a real beauty in just enjoying the journey. 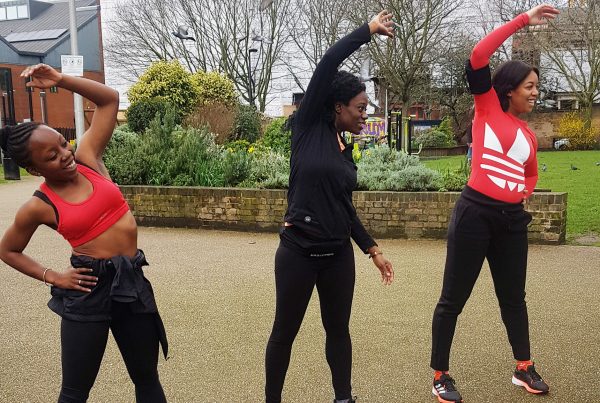 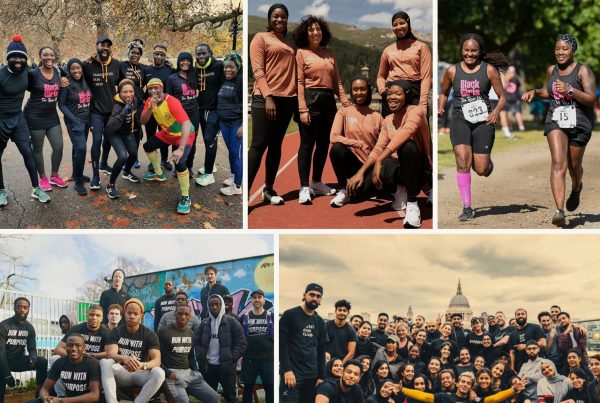 Alternative running groups in London you should check out in 2020 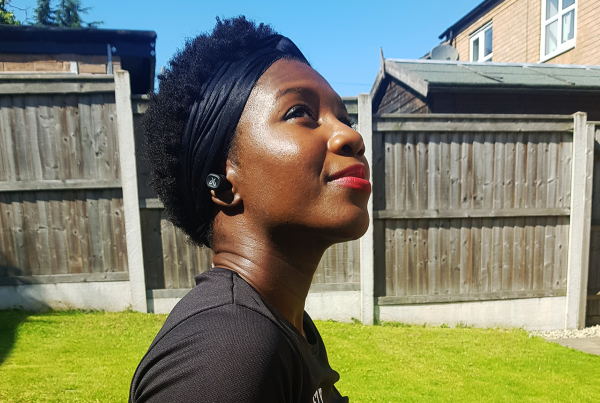 Q&A: How can I look after my hair when I’m working out?